Technology and Code Expertise
Our knowledge of the latest technology, electrical codes and systems, helps us create designs which emphasize low operating costs, while maintaining operating efficiencies. We cover all phases of the building process, from feasibility studies and system design through installation, testing and commissioning. 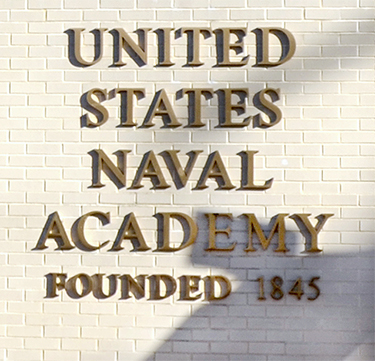 Repair of Electrical Power and Grounding Systems, Rickover Hall – We were tasked with performing a grounding study to determine the cause of power issues with Wind Tunnel Testing at the Fluids Aerodynamics Lab. Design-Build documents for repairs were provided.

Repair Power Quality, Alumni Hall – This study included the electrical service and distribution and grounding electrode resistance;  investigation of eddy currents, distortion and interference throughout the electrical power source as measured at the service entrance switchgear. We captured the data for voltage variations, frequency, total harmonic distortion, unbalance and flicker. A list of recommendations and cost estimates for each was prepared.